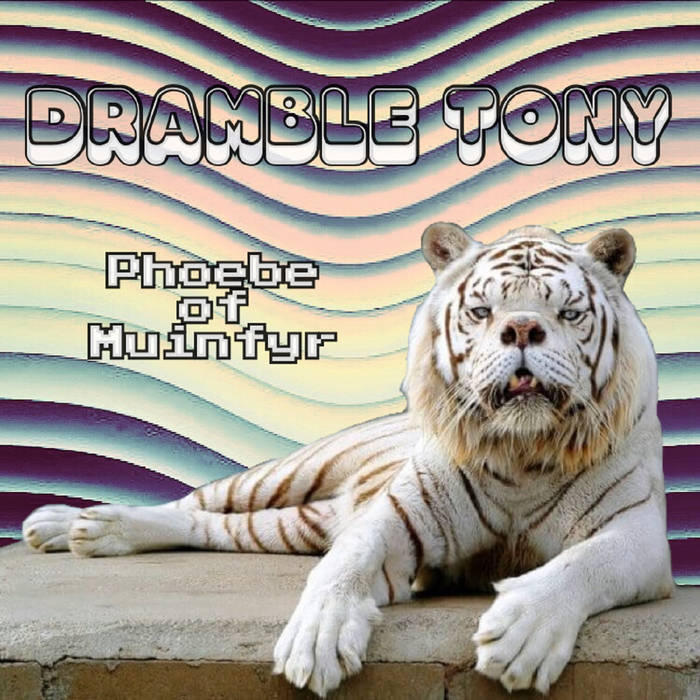 Living in Berkeley. At the time maybe I felt that the productions from the futon era were getting too polished so I took a step sideways to an even more broken cosmic lofi realm. Different vibe recording and producing because I lived in a communal apartment situation so I couldn't be loud anymore. When I purged a bunch of albums from this time period, for some reason I couldn't take this one offline. Something about it intrigues me to this day. Some might only hear sloppiness. Is sloppiness intentional? Probably a concept created by lazy narcissists. Is anything unintentional? What does it say about someone if they like things that sound broken and disheveled? Reflecting? Projecting?? Anyways, Cosmis Crystal would later become Cosmic Crystal, a song performed by another band I'm in or was once in depending when you’re reading this, Mega Warpy. Album cover is Kenny, the inbred white tiger with down syndrome. Rest in peace. On planet Phoebe of the Muinfyr Galaxy, may you rule justly.

Anthony Stavrianoudakis - guitar, keys, vox, is there bass? I can't remember, I'll have to re-listen