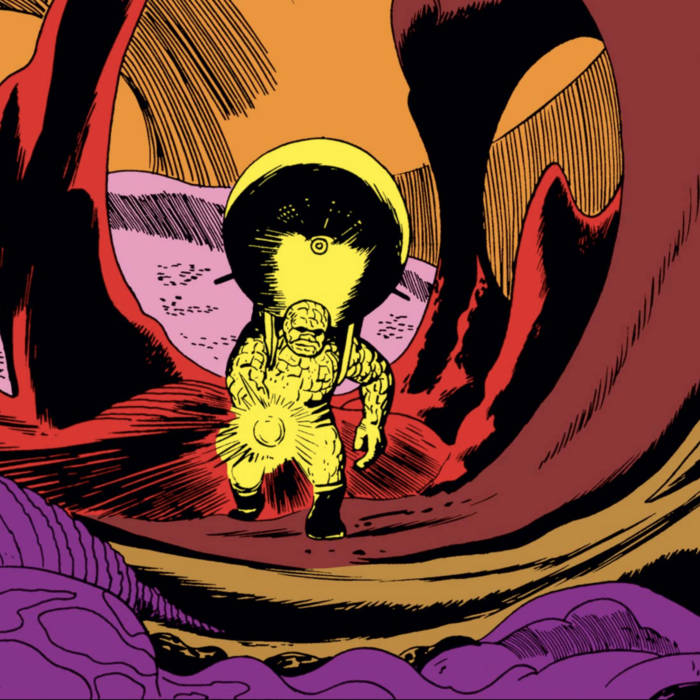 Compilation of some songs selected from the bunch I wrote/recorded the second time I lived in Berkeley at that apartment above the sushi place and next door to that coffee shop/beer garden where I got discounted beer from my friend who worked there (can't remember his name) and where I sometimes saw my former professors. Instead of having so many different albums online I decided to take a bunch of albums offline and just take the tracks that went platinum from those now non-existent albums and compile them into this one collection. There is also, Jabroni Treadmill (Carpet Wally, Self Shelf, Garbobo, Keglee, Honeyslides), which is an album from the futon era when I forced myself to write songs that were only one minute long. Everything else is from the second time I lived Berkeley, that's why I called it Berkeley ii. Maybe at the time I was attempting to find myself or some part of myself or something silly like that so I used a picture of the Thing searching in trippy land for who knows what. Probably God.

Anthony Stavrianoudakis turns out is Dramble Tony and he wrote, played, recorded, produced, all that stuff (guitar, bass, keys, synth, drums, drum machines, vox) for all the songs.